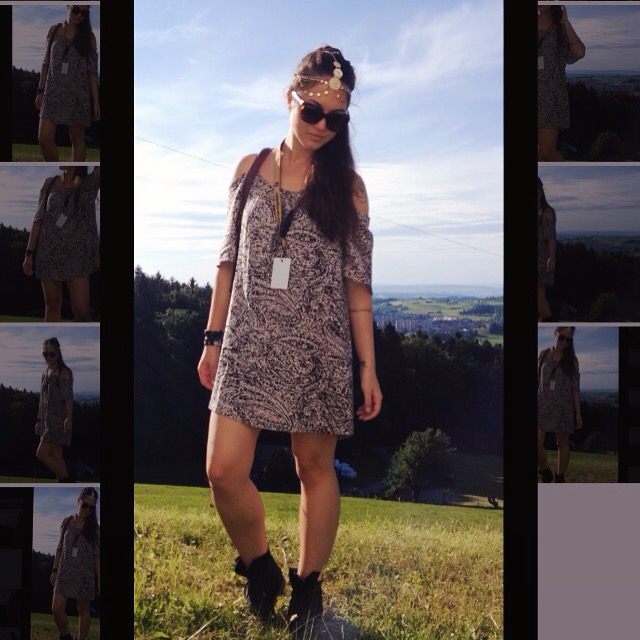 It’s summer and time for festivals!

The Open Air St.Gallen is an alternative/rock festival with room for about 30’000 people. It is great because it’s small, cosy and if you camp at the right spot you have a direct view onto the main stage! There’s a river to go bathing and you always have shuttle busses to the centre of the city. The tickets cost about 300 Swiss Francs.

I have been to this festival several times before and saw bands like Paramore, 30 Seconds to Mars, Linkin Park, Philipp Poisel, Kings of Leon, Queens of the Stone Age, DeadMau5, Macklemore… Ed Sheeran has been there before, this year the headliners were Kodaline, Royal Blood, Rise Against, The Chemical Brothers, Mighty Oaks, Placebo and Paolo Nutini.

What you need to know is, that this festival is sold out super quickly. When the pre-sell starts (December/January) you have only a few hours to get one.

And the festival is known for shitty weather. I have experienced both – four days of sunshine and four days of rain. Rainy weather sucks, but how could you know half a year before the festival what the weather would be like?

The festival usually takes place at the end of June. 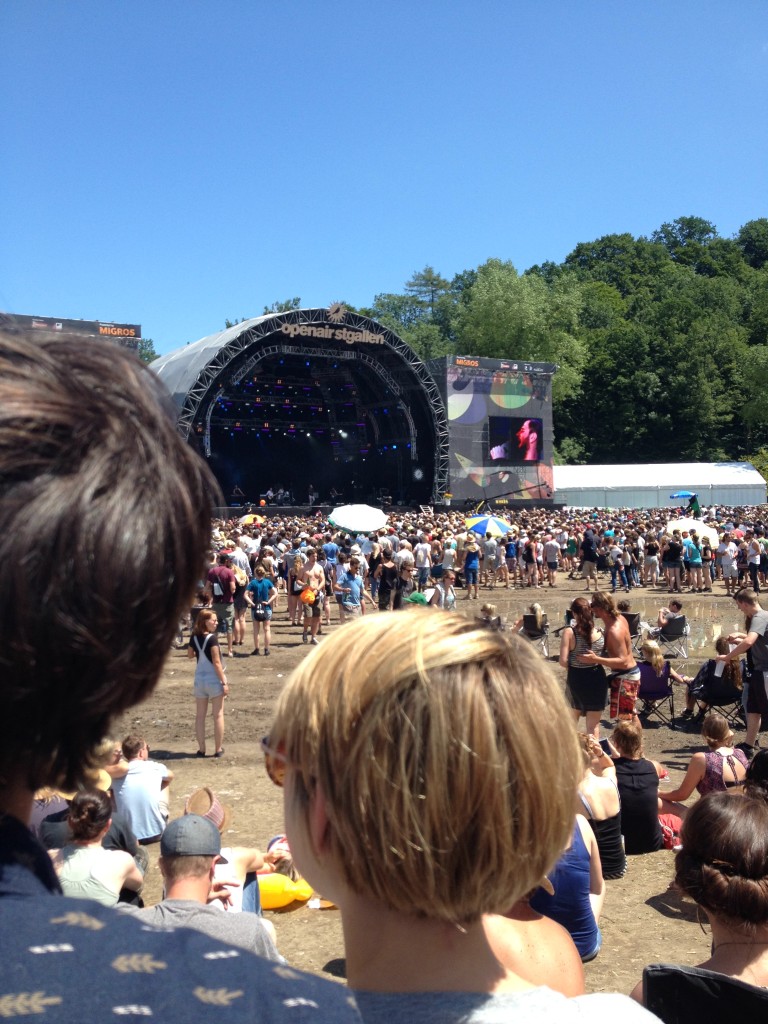 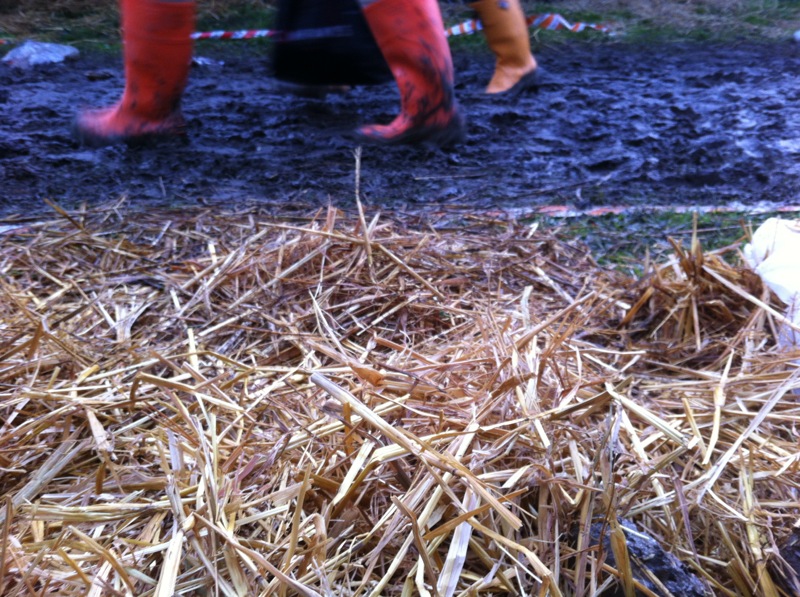 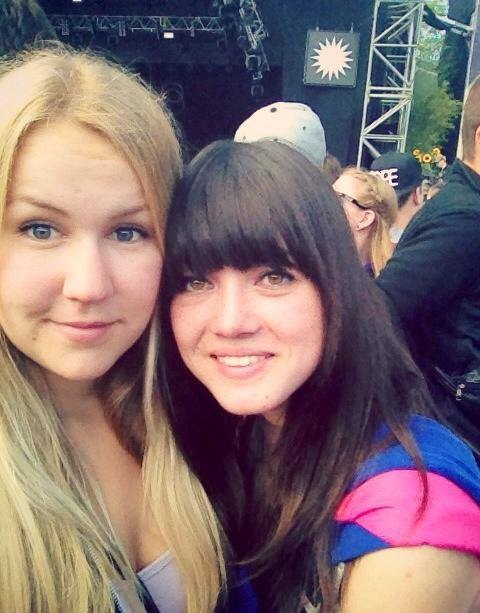 The other festival I mentioned above is the Open Air Frauenfeld.

I personally have never been there because the music they have is usually hip hop (which is not really what I listen to, sorry).

This years’ headliner were for example The Roots, Deichkind, Nicki Minaj und Kendrick Lamar but as far as I know Eminem, Jason Derulo, Macklemore and other big acts have also been there before. Apparently the Open Air Frauenfeld is the largest urban/hip hop festival in Europe.

It takes place at the beginning of July, tickets are usually available until very shortly before the festival. About 133’000 people went there this year. It takes place on a huge field (not in a valley like the Open Air St.Gallen) and you have various different sleeping options – normal tents or VIP options.

This festival is compared to the one in St.Gallen a lot bigger, it has better known acts, it also has -since this year- a new, huge stage, it’s very modern and it’s often lucky regarding the weather. However the Open Air St.Gallen has in my opinion better music, it’s very cosy and it’s more cultural (i don’t know how else I could possibly describe this), the river is a plus, as well as the combined camping-and-stage-area, which allows you to sit in front of your tent and watch an act just right from that spot. And to be fair, even if you miss the beginning of a concert, there is no issue about getting to the very front – it’s easy. And even if not, there are not so many people so that even if you are standing in the last row you are still super-close to the stage which is awesome, right?

Hope to see you there next time – at least in St.Gallen 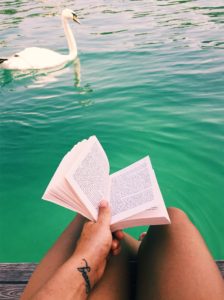